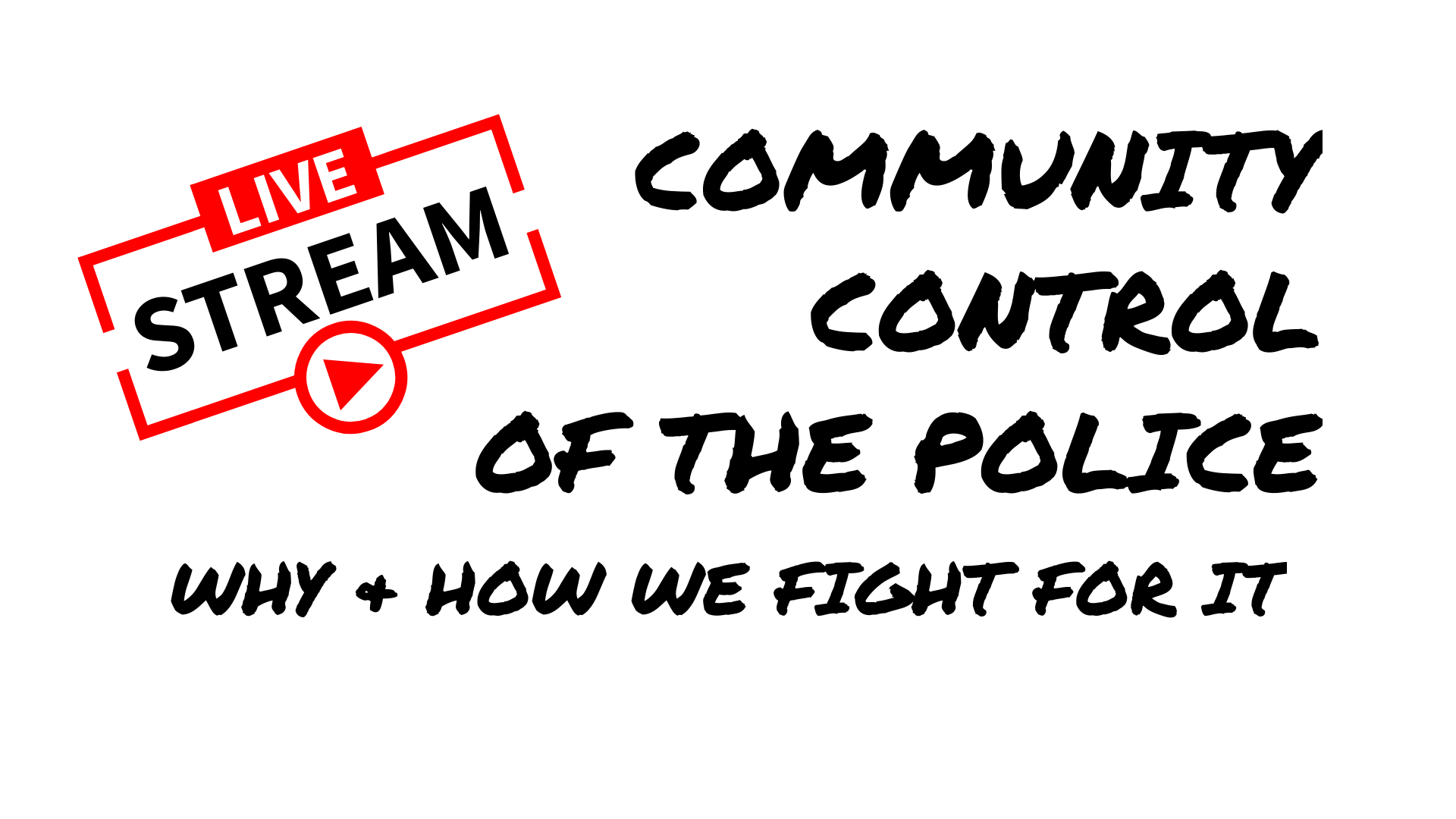 Hear activists from across the country share their experiences struggling for community control in their local communities and the role of this struggle in the broader movement for racial justice. You can join 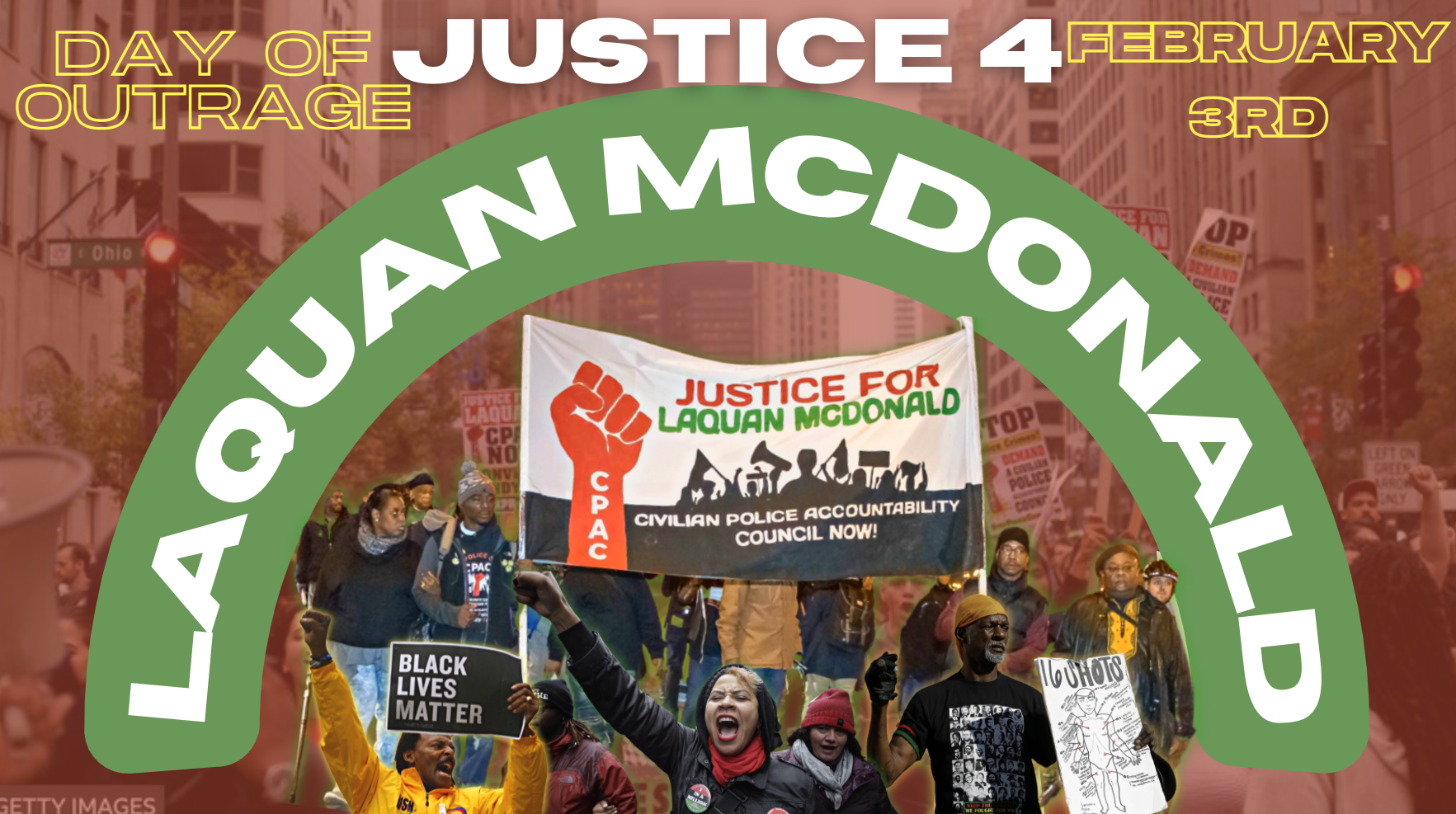 While we are all trying to stay warm in DFW, let’s come together to light a fire under the DOJ!! Police MUST be held accountable for their crimes. Today is the day 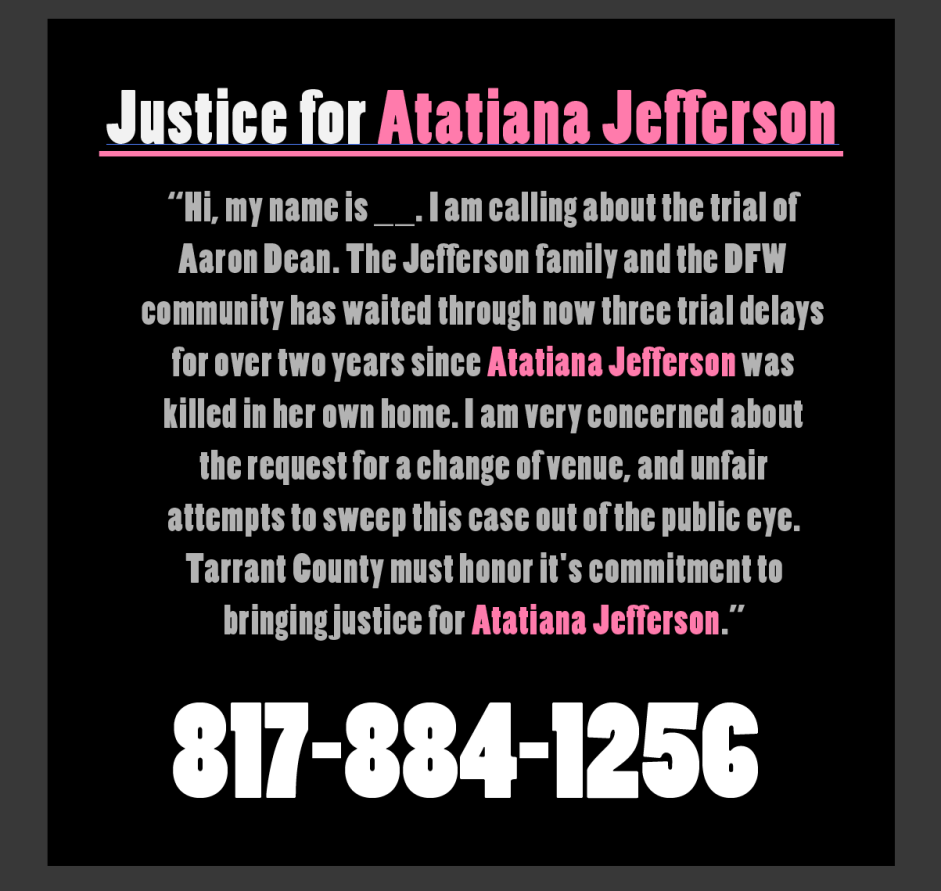 The Jefferson family and the DFW community has waited through now three trial delays for over two years since Atatiana Jefferson was killed in her own home. I am very concerned about the 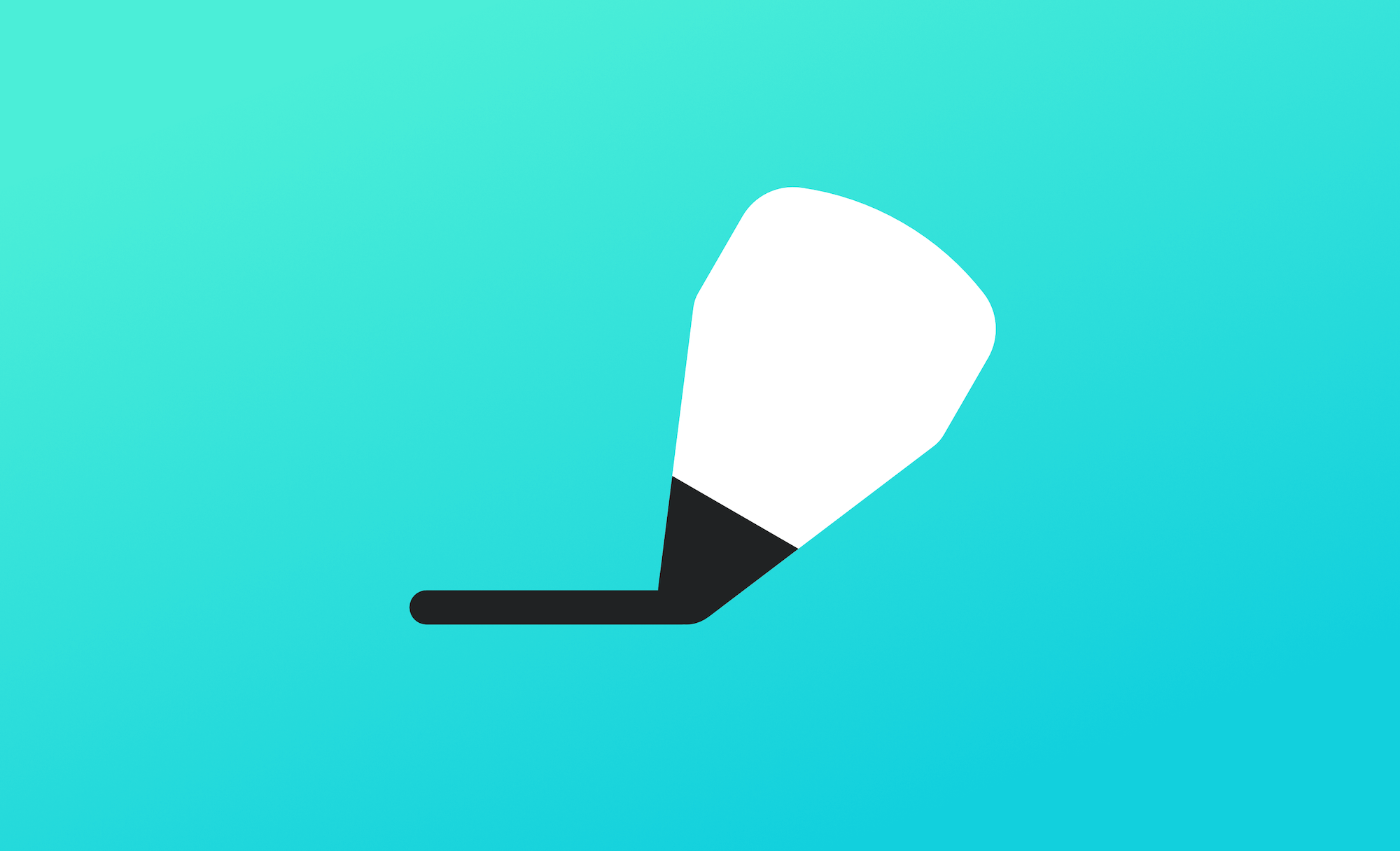 Fight Back Against Restricting Voting Laws!Sign the petition!Republican efforts to suppress the vote and overturn valid elections is a dagger in the heart of democracy. Use the link above to sign 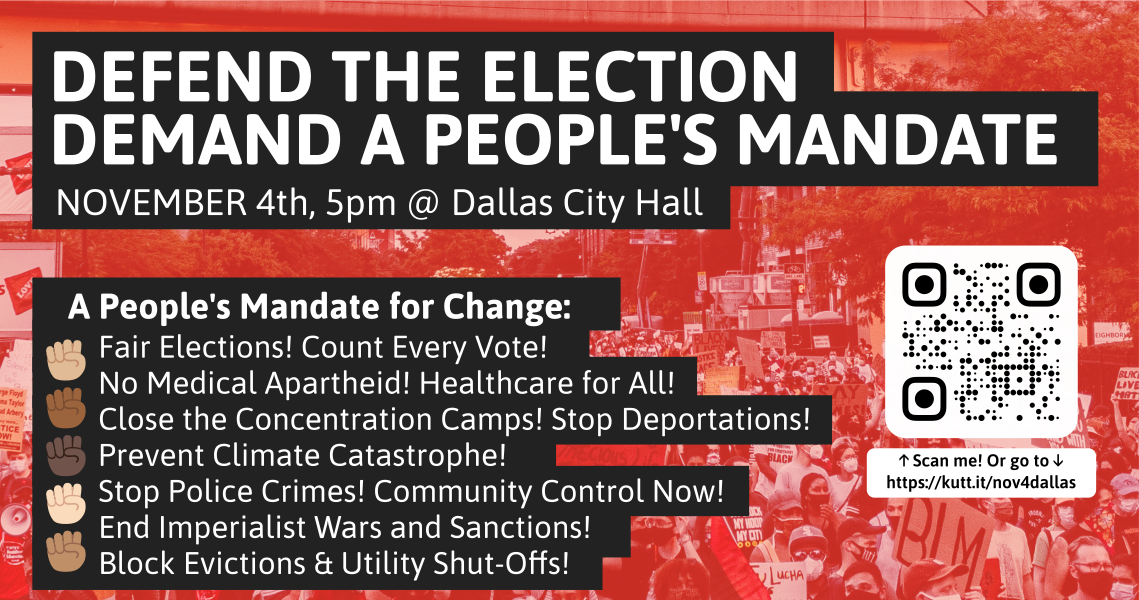 We join cities across the country on November 4th for a post-election protest to demand a president who will enact the progressive measures which are long overdue in this country of gross inequality, 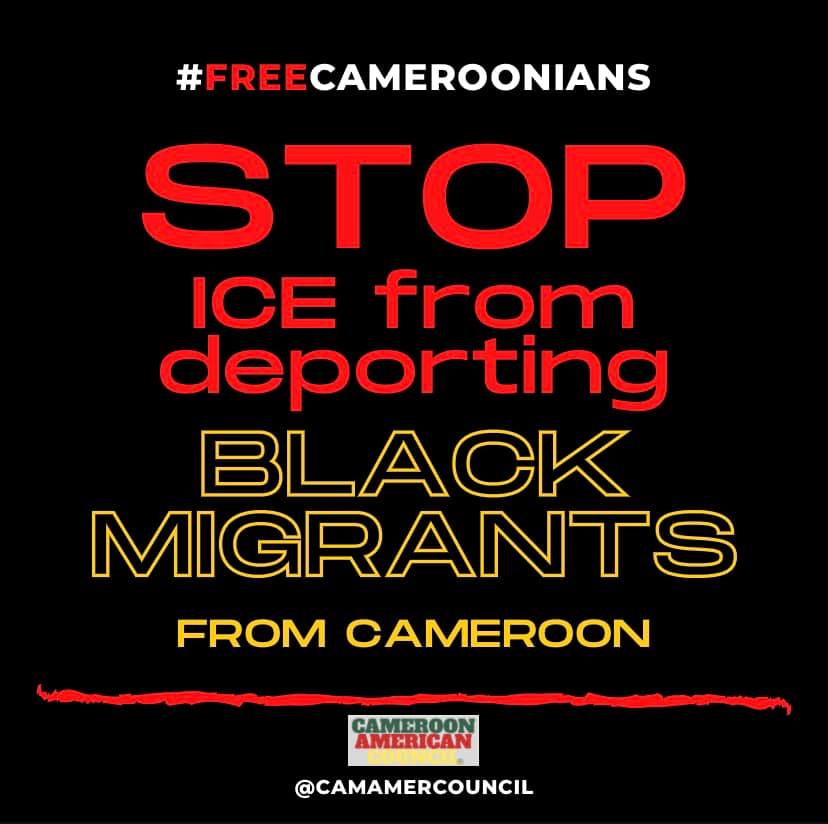 Stop the Deportation and Murder of Black Migrants #FreeCameroonians #FreeCongoleseCauses event in Alvarado, TX by RAICES and 2 others on Monday, October 12 20205 posts in the discussion.In the midst of this 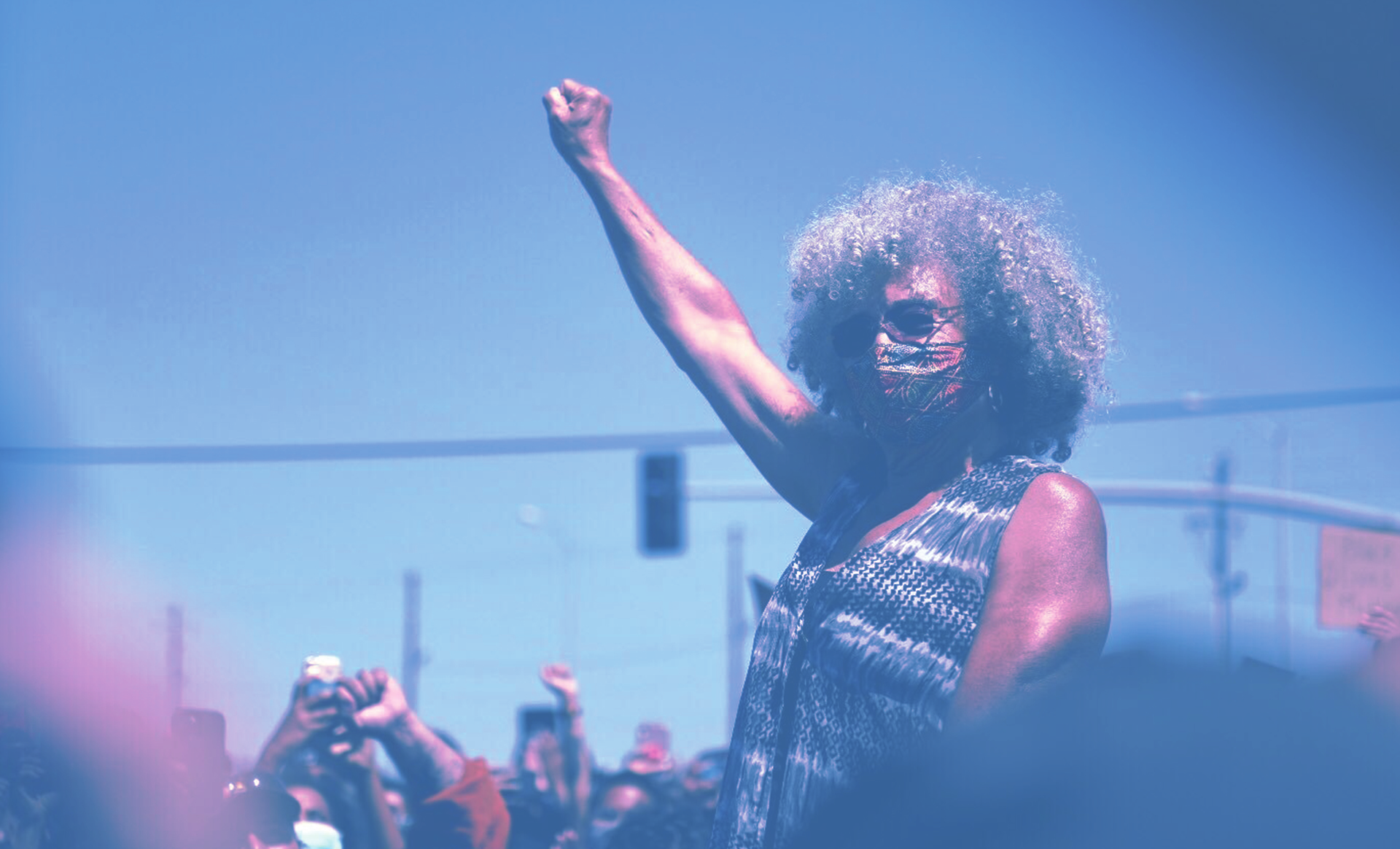 For those looking to join the Day of Action to Stop Police Crimes in Dallas, but are unable to attend the march in person, please use and share this toolkit to support our 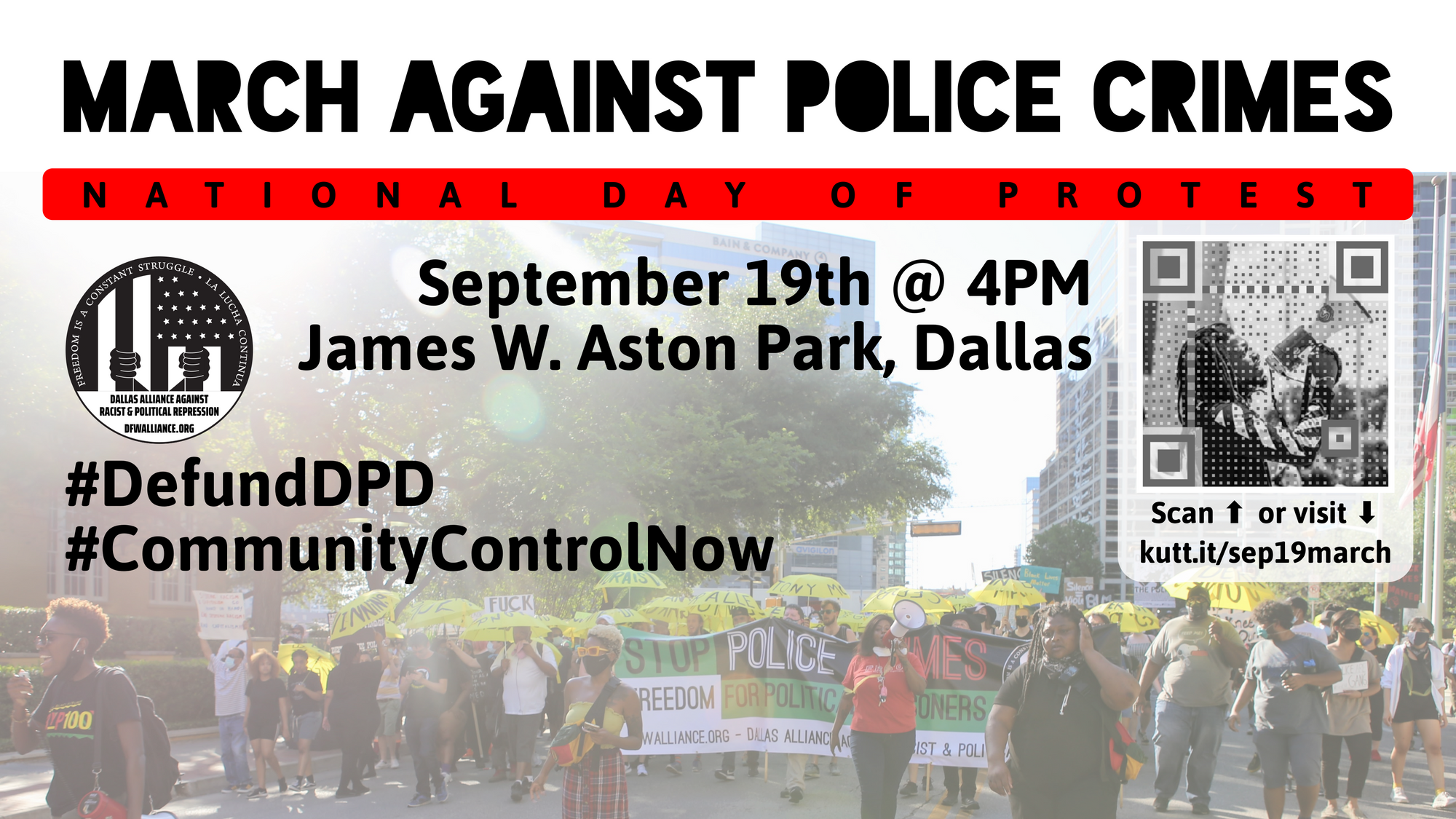 The Dallas City Council will take a final vote on the $3.8 billion budget on September 23ʳᵈ. Show up to make our demands heard! Don't let them forget the thousands who have

In our fight against this pandemic, we must work to depopulate the Dallas County jail and to provide treatment, testing, and release to the incarcerated population, including torture survivors and the wrongfully convicted. 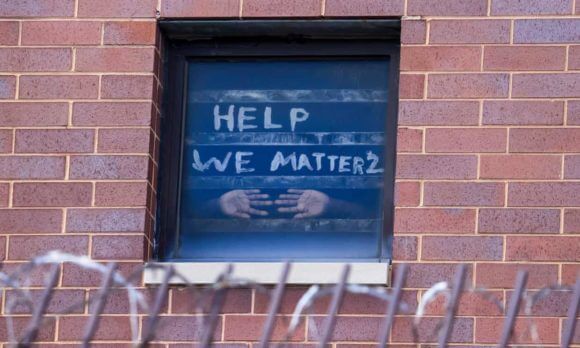 Justice Caravan for Mass Release NOWThis Saturday, Dallas is answering the National Alliance Against Racist & Political Repression's call for a day of protest. We will be organizing a socially distanced justice caravan